Visit of the city walls

On 19 may afternoon, our group of 10 Chambres d’hôtes in Liège (BNBLiège. be), organised a tour of the remains of the city of Liège. The meeting place was naturally set to "La Citadelle". Indeed, his point of view embers a large part of the city and the meanders of the Meuse, and its Park hosts numerous vestiges and traces of the enclosure built during the reign of the Prince Bishop of Liège Notger. It was already in 983 that this wall was found in the daytime. Edifice formed a quadrilateral of 25 hectares supposed to protect the center of Liège. This first rampart was enlarged at the beginning of the 13th century this complementary enclosure has been enlarged towards the river Meuse. All this set allowed at this time to repel the attacks of the Duke of Brabant.

Thereafter, a series of forts was built: La Chartreuse circa 1817 and 12 other forts towards 1888. These forts were built in concrete, which was a novelty for the time. During the two major wars, these forts participated in the defense of the city of Liège and delayed the German advance, giving time to the allies to organize themselves.

It is with great pleasure that our bed and breakfast group organized this moment of conviviality between hosts and friends. This visit allowed us to (re) discover the history of our city, to see the city from a different angle, to tread the Cobbles of alleys that we did not know, and to spend an entire afternoon "green". Do you know that 5 minutes from the center of the city you can find a preserved space called "cow farm", where grazed in large orchards a herd of cows? And the trails that mark the slopes of the Citadel offer many possibilities for walks!

Our journey also allowed us to visit Mont St Martin a magnificent property built on the old ramparts as well as the tower which offers a breathtaking view of the city. This tower would have its foundations on a tower dating back to Notger, a thousand years of history! Its passionate owner has been clearing this tower for 20 years, to the wheelbarrow, and it has already released 2.5 tons of embankments! We thank him for his hospitality not only in his garden but also inside the Tower, illuminated and arranged for the occasion.

We also thank our guide, Laurent Brück. With professionalism and passion, he revived for us all these old stones, witnesses of our past, and made us spend an unforgettable afternoon;

To make you live our discoveries here are some pictures of our afternoon.

We invite you to come and meet us in Liège for an exotic stay in a city full of history and vibrant. Follow us soon for more discoveries! 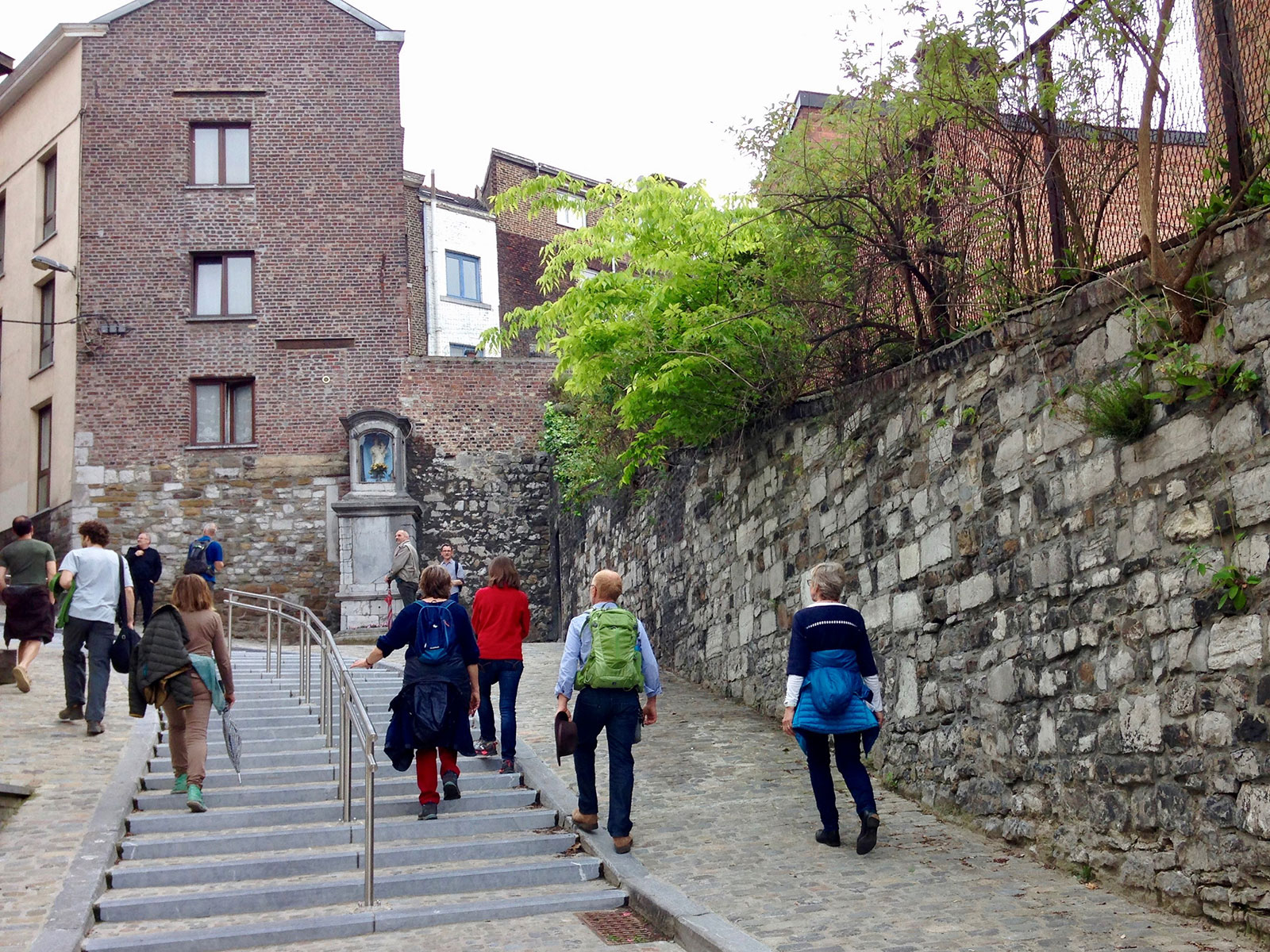 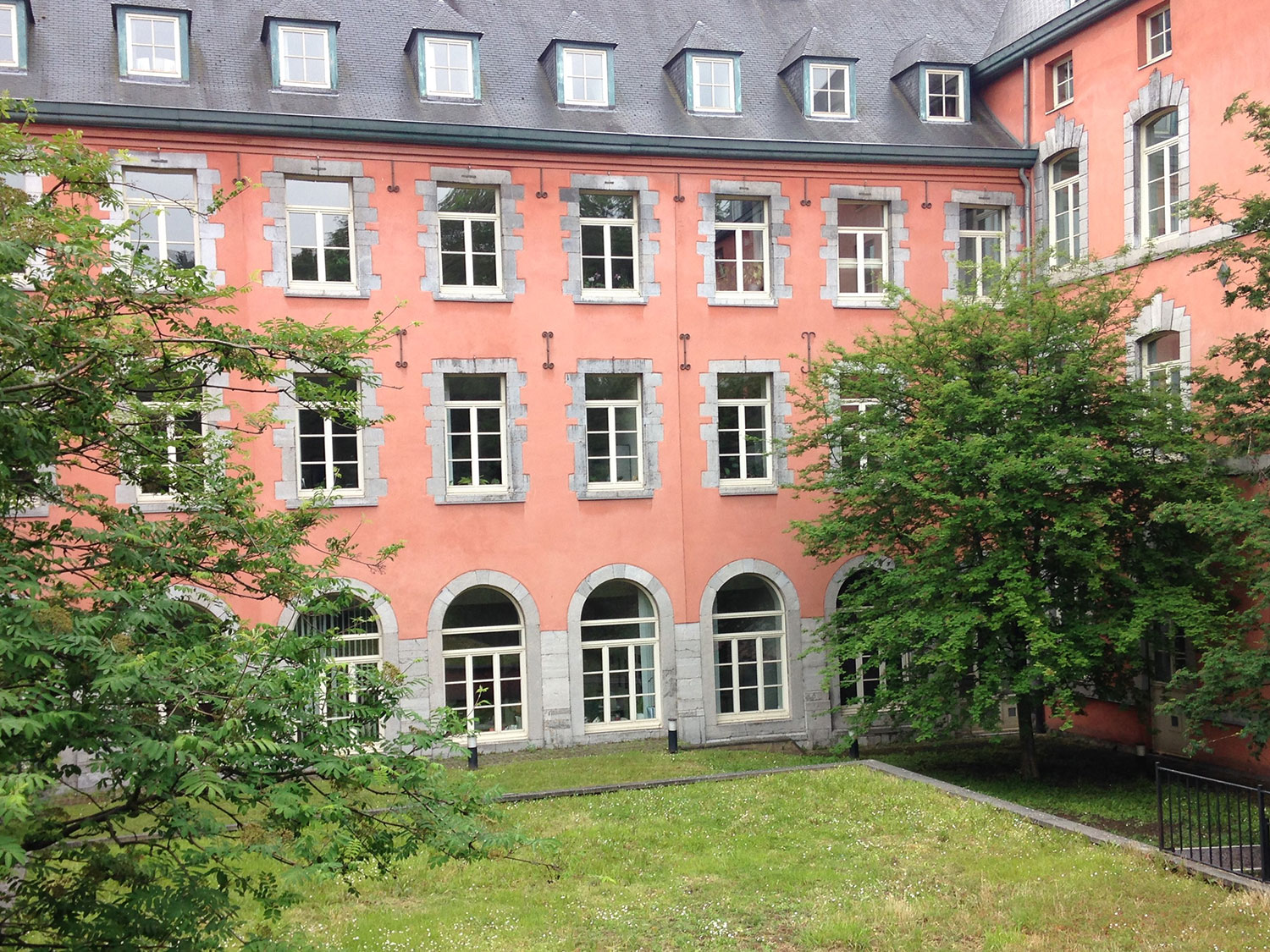